Dairy is an important part of weight loss. So what do you do if you’re lactose intolerant…or as my friends call it, ‘lactarded’? 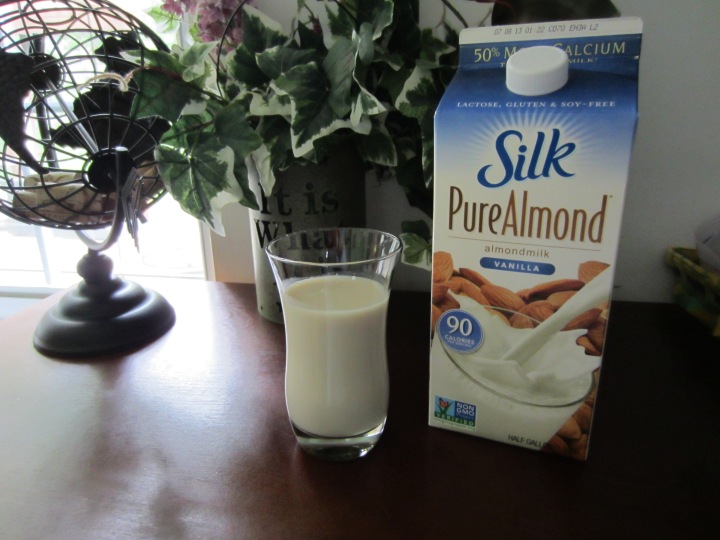 This is something I’ve definitely struggled with. My baby is lactarded, and I’m hearing that’s a common occurrence. As a breastfeeding mom, I’ve had to cut out the lactose, but I’m on a 2000 calorie diet so I need a lot of dairy. Grumble, grumble.

Yoplait’s Lactose Free Yogurt
It’s hard to find. I’ve only ever run across it at Walmart. I’ve tried Silk’s Soy yogurt and I didn’t enjoy it at all. Go figure that one’s easier to find. The problem with lactose free yogurt is that it’s higher in calories than fat free yogurt. Yoplait’s runs at 170 calories and only has 5g of protein. So it’s not 2 Milk servings. I usually work it in as 1 Milk, 1 Fruit, but realistically it’s probably 1 Milk, 1 Starch.

Egg Whites
These work great dietarily (only 16 calories but 3 ½ g protein each). However, they take more work to prepare. I usually throw 3 egg whites and a 35 calorie laughing cow cheese in a cup and microwave it for a little over a minute. That way there’s not much clean up.

Beef Jerky
At 80 calories an ounce, with only .5g of fat, beef jerky is an excellent dairy supplement. You get a whopping 14g of protein! And, it can take a long time to eat, and that’s always good when you’re trying to cut back.

Almond Milk
Here’s where things get complicated. Almond milk has 45% DV of calcium, compared to cow’s milk’s 12%. That’s a huge difference. Calorically, they’re similar too, with fat free milk coming in at about 85 calories and vanilla flavored almond milk at 90 calories.

However, Jenny Craig recently came out with a new “Grocery List” that lists almond milk as 1 Starch, ½ Fat.

If you don’t know what Jenny’s Grocery List is, it’s a list of a number of foods and their dietary exchanges. It’s similar to the American Diabetes Association’s Choose Your Foods: Exchange Lists for Diabetics. The Grocery List tells you, for example, what counts as 1 Starch, or 1 Milk.

I think they did this because almond milk has hardly any protein, and a dairy serving should have 8g. And while 1 Milk can have less than 3g of fat without it counting as a fat serving, 1 Starch can only have less than 1g of fat (according to the new Grocery List). Sigh.

But I honestly still believe almond milk is a great milk substitute, especially because I don’t like the taste of soy (with the exception of soy latte’s – those are delicious), and because calcium is so important to breastfeeding mothers.

My recommendation to those lactards out there, or mothers with lactarded babies: balance 1 cup of almond milk with a higher protein milk serving, such as beef jerky. That way, you have the calcium and the protein. It’s a win win.

5 thoughts on “Milk Substitutes and a Note on Almond Milk”